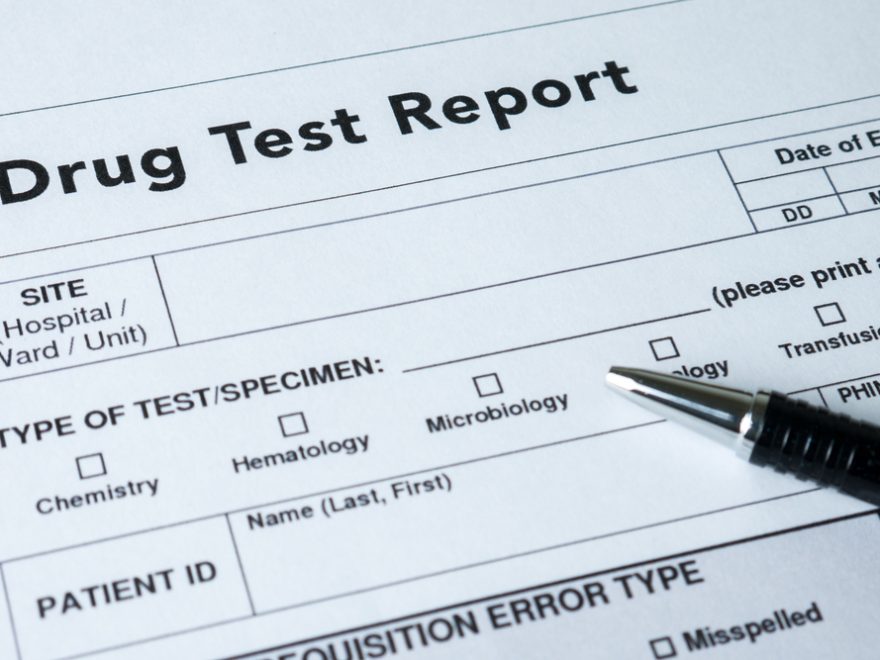 The congress of the United States of America acknowledged that there is a need for the transportation industry needs to be drug as well as alcohol-free. In the year 1991, the congress passed the Omnibus Transportation Employee Testing Act, this required the DOT agencies to put into force DOT drug testing guidelines in place for transportation employees, who are sensitive about safety. Part 40 as it is popularly known, It is a regulation that is implemented across DOT, it essentially states the ways to conduct the tests and the ways to re-engage employees to their duties if they have violated any of the DOT drug testing guidelines.

Part 40 applies to all DOT-mandated testing, despite the mode of transport. Let us understand this with an example, either you can be an airline staff monitored by the FAA rules or can be a driver from a trucking company governed by FMCSA rules, this Part 40 processes to collect as well as test specimens and report the results of the test to apply to you. Every DOT-specific directive explains about the subject to be tested, under what type of situations with regards to the specific transportation industry.

Since the inception of the 1990s, the FMCSA as well as its forerunner agencies had defined the rules for the drug as well as alcohol testing for their workers who were supposed to drive commercial trucks or buses and require a commercial license (CDL). These regulations identified would be put to testing, when they would be tested and under what situations. The regulations also stress on protection of privacy and limitations on employers from releasing any sensitive information pertaining to the drug as well as alcohol.

Who Requires the Test?

Anyone who has been chosen as per the DOT drug testing guidelines under the “safety-sensitive” employee will be required to go through the testing process. A safety-sensitive member of staff is someone who does a job that may have effects on their safety as well as the safety of the common public. Lets us understand them in detail.

These drug tests mandated as per the DOT drug testing guidelines and are a requisite as per the following situations:

Before a New Job, you are about to start your new job responsibilities. Also referred to as pre-employment.

Reasonable suspicion, to put it otherwise if one or more supervisors who are DOT trained have a reason to believe or suspect that you have been abusing a substance or are in the influence of drugs. It can be an outcome of certain observed behavior or speech anomaly or smell of substance.

Random tests are conducted with random employees through a random selection, each of the employees must be given an equal chance to participate and get tested. These kinds of activities are often done at quarterly intervals.

On returning for duty, which is mandated after one has a history of violation of drug as well as alcohol rules. You cannot resume any DOT mandated job before you are being tested and proved clean. These tests may be unannounced tests that will continue for a minimum of 6 times during the first 12 months. These tests are conducted in a controlled environment.

Post-accident. These tests are required if one has been involved in an event of accident failing to meet certain DOT norms. The alcohol test is administered within 8 hours of the mishap, followed by the drug test that is conducted within 32 hours.

It is good to know that all the DOT tests for drugs are done using the same 5-panel procedure for the tests. Listed forward is the name of the 5 substances

What happens if one Fails the Test?

If you happen to fail your DOT test, the DOT policy mandates that your employer should immediately do away with you from executing any job that relates to DOT sensitivity as well as safety. There are chances that you may have to go through other consequences as well, it might be but not limited to aspects like losing your license or any DOT specific certification. This is completely dependent on the policies of the company you work for as well as the employment agreement they have with you.

It is very important for any organization that is in the field of commercial transport to be up-to-date on all the relevant and latest DOT regulations and guidelines, and thus they can ensure that the business in compliance with the directives.

Lets us understand some of the benefits of DOT tests. Almost every year the costs for drugs as well as alcohol abuse costs in billions for the US companies in the business of commercial transport, this also includes the turnover rates in employees, uninformed absence, low productivity as well as accidents. This in turn has high compensation claims. Hence getting the employees tested through the DOT drug testing guidelines help to minimize these overheads.